Congratulations on your new office, Iconscout

When we laid the foundation for iKoVerk, the vision was to provide a platform to young startups, solopreneurs, corporates, and professionals to transform their ideas into realities. With just one year in operation, we have been an integral part of many inspiring stories in and around the city.

One such inspiring story that we want to share with you today is about Iconscout and its team. 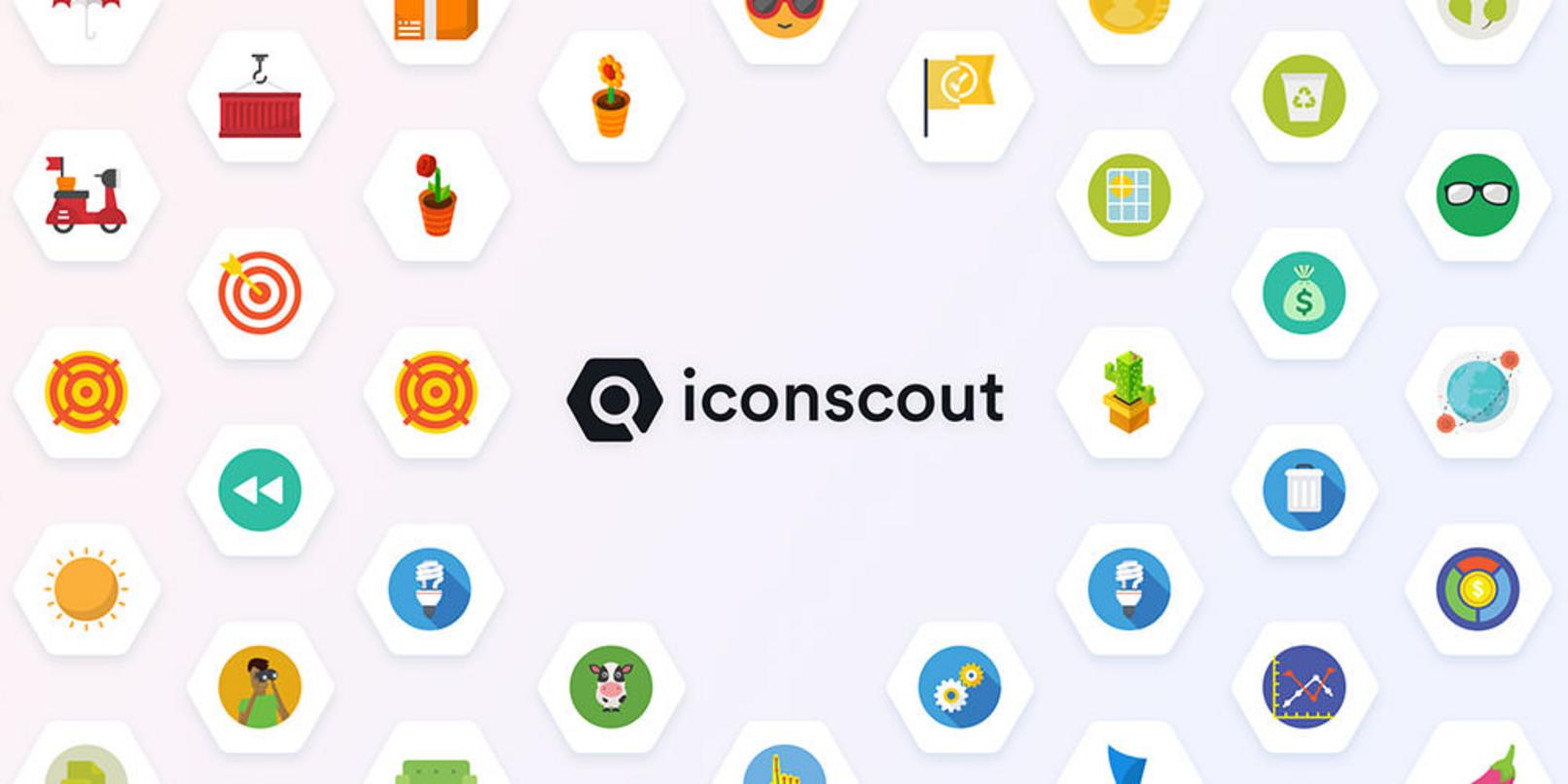 It is very uncommon for students in their twenties to identify global problems and devise outstanding solutions for it. While as unreal as it may sound to you, such it the story of Iconscout and the amazing team of humans behind it.

It all started as a passion-project by Dalpat Prajapati in his early days at SCET in 2012, where he used to take out some time from his lectures to design icons just out of his interest. It was then when he realized that there was not a single online marketplace for vectors and icons that completely met his requirements. He thought why not create one such marketplace which will provide advanced features to both buyers and sellers.

In his final year at SCET, he took a decision to start working on his idea but sooner he realized that he’ll be needing a kickass team to build one of the most planned Design Asset Marketplaces the world was going to witness. Before even he started head-hunting for Iconscout, three names popped up in his mind - Varun, Jemis, and Mohit. Thus, Dalpat, Varun, Jemis, and Mohit began their enthralling journey of building one of the largest design asset marketplaces in the world. Arpan and Tarun joined later as the tech and product lead to further broaden their vision.

It was on the 12th of August in 2016 that Iconscout was taken online with 1,00,000+ assets on its platform. From the initial thousand users in the beginning to 1 Lakh+ users on the platform currently, Iconscout has faced its share of ups and down. From selling Tshirts to Uber and KTM to executing design projects for leading companies in India, the team did everything needed to bootstrap Iconscout for the world to see. 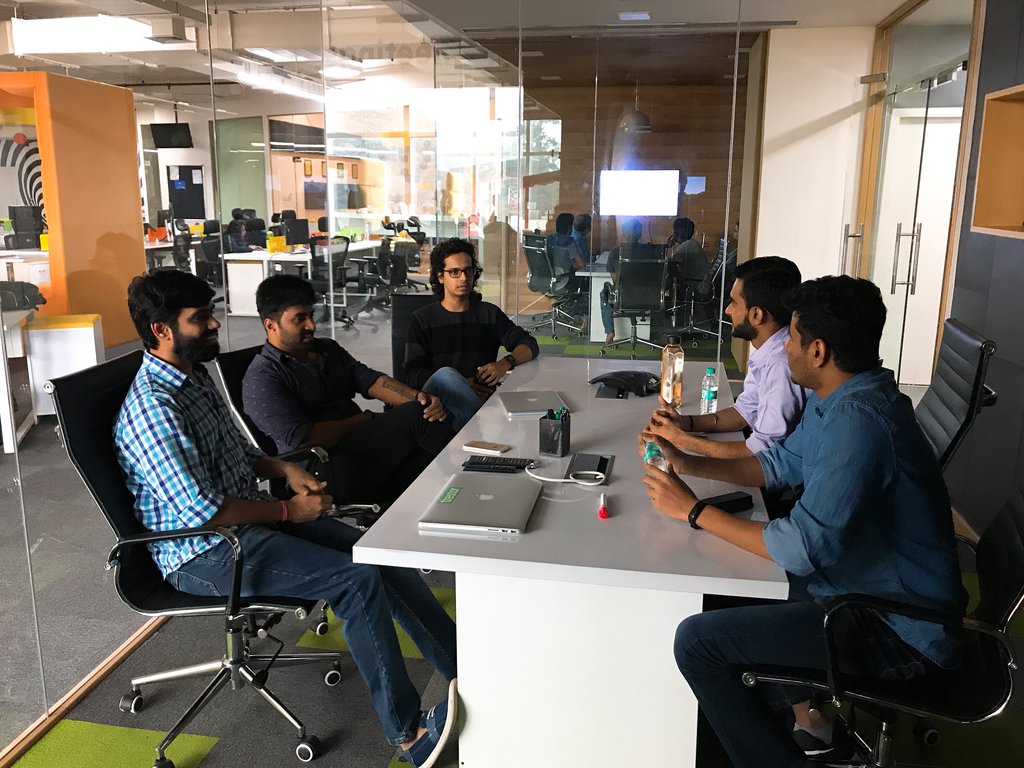 After 2016, the team had relocated to Bangalore as they were not confident about the startup ecosystem in Surat. While in Bangalore, they got an opportunity to interview leadership teams of Flipkart, Razorpay, and Zeta out of many others. They took this opportunity to validate their idea of MyScout - World’s first efficient Digital Asset Management. By 2018, they had introduced vectors, illustrations and stock photos on their platform.

It was in between of 2018 that the team decided of coming back to their home-ground. By this time, the team had plans for expanding its team size and take a rental office space. While planning for their new office space, they pondered upon the idea of Coworking and to their surprise, Surat was witnessing a growth in the number of Coworking spaces at the time. 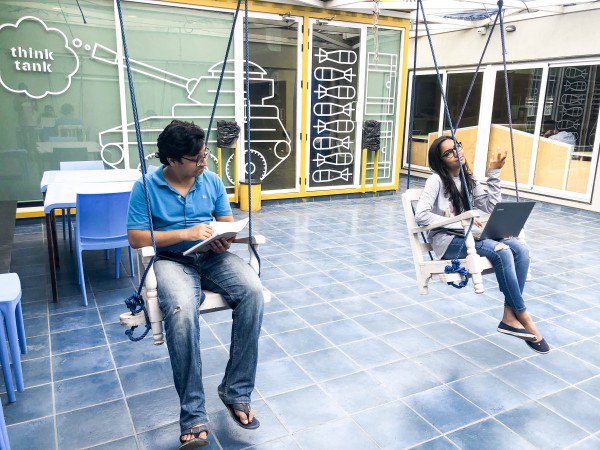 After visiting about 5 coworking spaces, the team decided to make iKoverk as their place of work. Although most of the team lived as far as 15 Kms from iKoVerk, still they wanted to work at iKoVerk because according to Dalpat, “iKoVerk is the perfect combination of excellent infrastructure, active support, invaluable mentorship, and peaceful work environment. Which is the reason we didn’t choose any other Coworking space in Surat.”

When we asked Dalpat and his team about their experience at iKoVerk in these 6 months, their reactions were:

When we asked Dalpat and his team about their experience at iKoVerk in these 6 months, their reactions were:

We asked Dalpat and Team what advise they would like to give to young startups. Their advice is to:

Team Iconscout are getting their own office space. We are happy to see them grow big. We’re going to miss our family members and we wish more success to Iconscout & team. May they grow into a unicorn startup and make us feel more proud. We will still play Cricket every Saturday and celebrate festivals together as promised by Dalpat to us.

iKoVerk is all about stories like this. We are not a bunch of separate individuals or groups working on their own stuff. Instead, We are a closely-knit family of people working towards a common goal of making this world a better place. 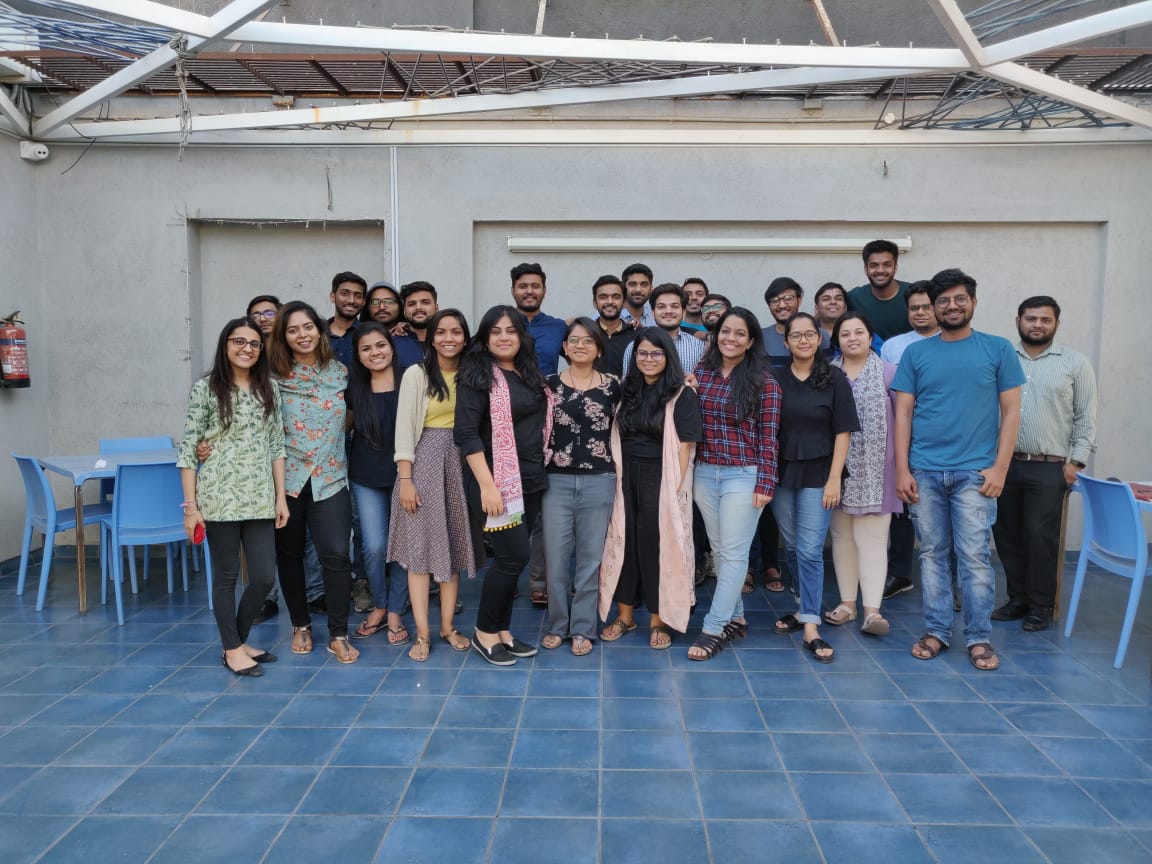 We work, learn, celebrate, and connect together.

Why Co working Space Is In Demand Nowadays After Working Spaces in Surat?

Congratulations on your new office, Iconscout

Things to look for when choosing a coworking space

Things to look for when choosing a coworking space